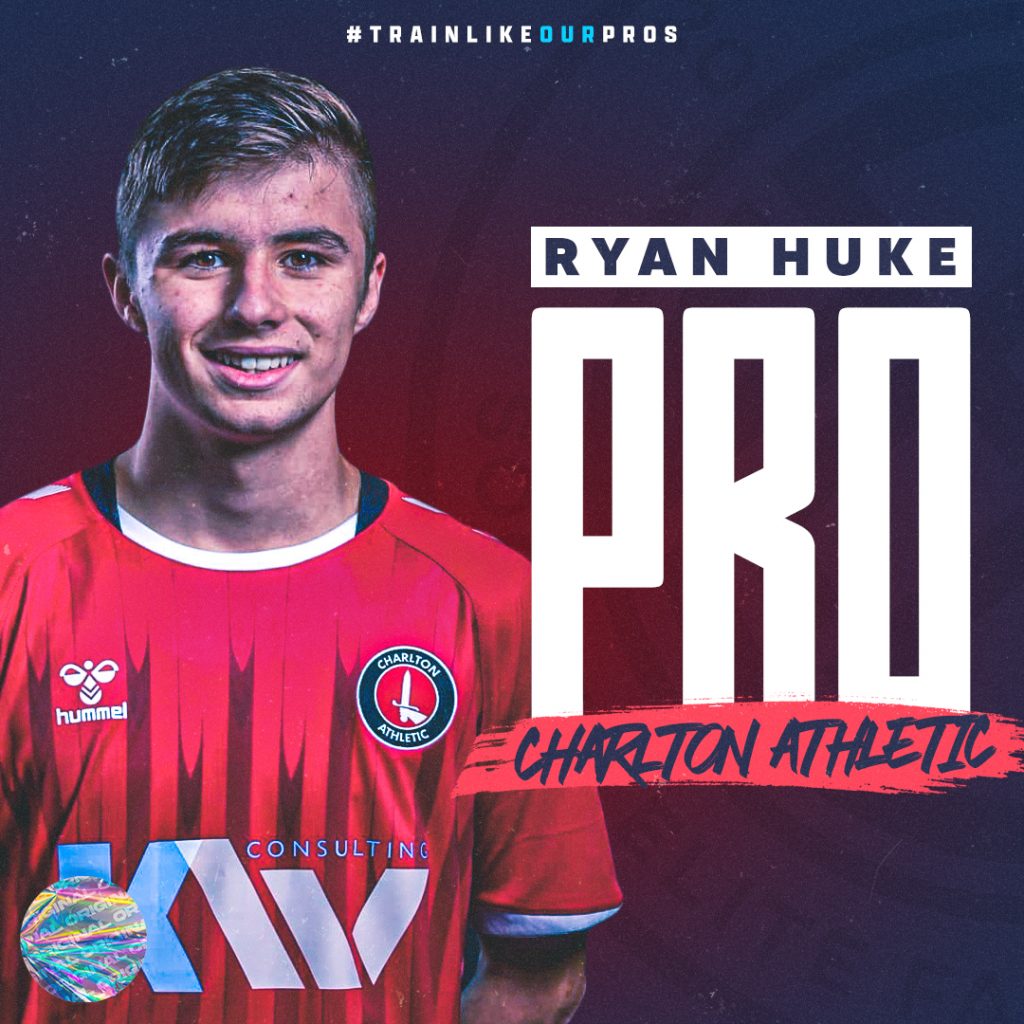 Congratulations to Academy graduate Ryan Huke who has signed a professional contract at Charlton Athletic!

The attacking midfielder, who attended our Maidstone Academy, has penned a pro deal after turning seventeen last week.

Speaking to the Charlton Athletic website, Ryan said: “I’m absolutely over the moon. It’s a dream come true and a very proud moment for me and my family.

“I know there is a great pathway here and with the staff and the coaching I can fulfil my dream and, hopefully, break through the first team one day.

“I’m always setting goals. Every week I want to be better and better, coming into the training ground, working hard.”

SEFA’s Kieran Culleton, who also manages Charlton Athletic’s under 14s, added: “It has been great to see close up how Ryan has developed since moving to Charlton at under 13.

“Ryan was a stalwart at the SEFA Academy sessions, taking part in our tours abroad and never missing a session on a Friday night, while also continuing to work with our coaching team during the summer holidays for 1 to 1 sessions.”

“Hukesy is a kid who has worked hard, loves his football and trains with intensity at every session. He is someone who has massively kicked on and progressed in the pro academy environment, and it just goes to show how close some of the players currently in our system are to playing at a similar level.

“Ryan is a true role model for so many of our players trying to get onto the books of a professional club.”

All at SEFA wish Hukesy the best of luck as he takes begins his journey as a fully professional footballer, go smash it mate! 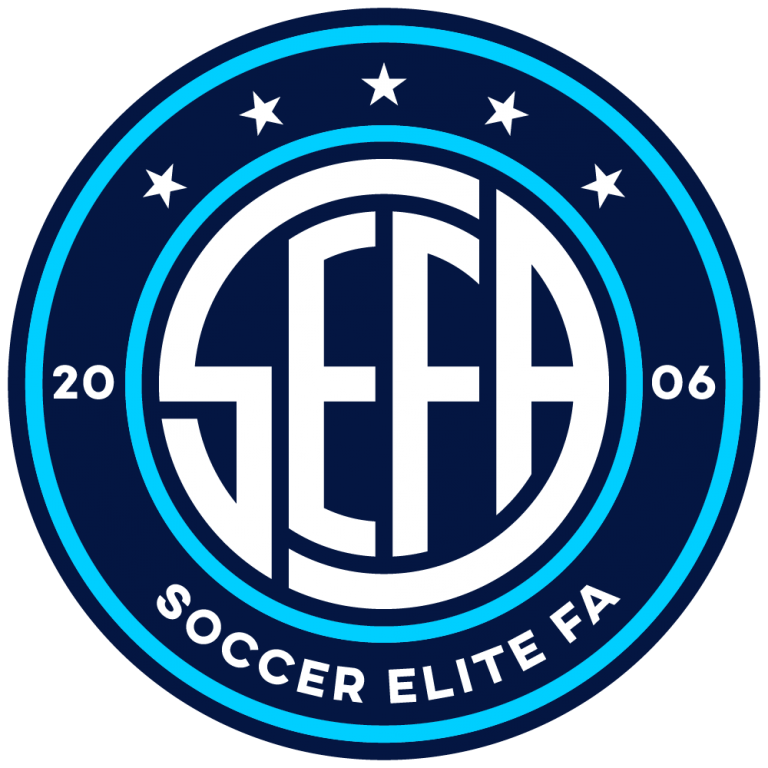